I Love It When a Plan Comes Together

A few weeks ago, while I was traveling to Europe, I received an email from a woman from Banners on the Cheap who had seen my novel online (related to an RPG site, apparently). She told me that, if I wanted to try out a banner, I could use a certain promotional code and get one FREE. 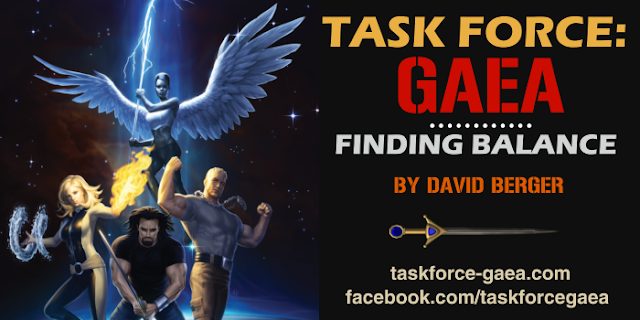 Would I use them again? Absolutely! A four foot by eight foot banner, in color, with grommets for less than $40. Wow.

This will work out well for my appearances at conventions and such. They also do signs and magnets. Definitely check them out.
Posted by David Berger at 6:24 PM